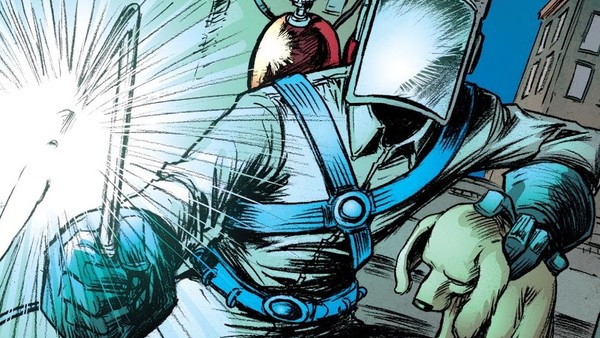 Dogwelder, The thing we know about this guy is that he lived in the alley. He can't talk and always